Can We Talk? Guns.

I would like to discuss gun violence. With recent tragic events, I feel sad and numb. I see little hope of effective laws enacted though I wish it would happen. Semi-automatic and automatic weapons have only one purpose, and that is to slaughter an enormous number of people quickly and efficiently. In my opinion, you just should not sell ordinary citizens weapons of war.

I also believe the studies that show having a gun in the home is more dangerous than not owning one. So, guns for personal protection may make people feel good, but is it rational? Guns and children is another topic that concerns me.

I am not a big fan of hunting, but I can understand the sport. However, some guns seem to provide such an unfair advantage. How about using a bow and arrow?

Nonetheless, it is likely that as long as people feel afraid of their government, we will never get rid of powerful weapons. Being afraid of government is an essential element of the American psyche. Isn’t that what the second amendment implies? However, it’s laughable that even these weapons would defend anyone from fierce “big black helicopters” or stealth fighters (or even armored vehicles like tanks) if the government decided to go against its people.

As to the sales of guns, all the background checks in the world will not help screen for all dangerous individuals. We even have capabilities to find some potential psychopaths now using brain scans and genetics. However, not everyone with these findings is a psychopath. It might take a head injury, a small stroke, a viral illness or an emotional trigger to activate these tendencies. So, even requiring screening for a few known genes or a brain scan would be infringing on the rights of people who might never become mentally deranged. A mental illness diagnosis is of little help in screening. Most individuals diagnosed with a mental illness are more likely to be victims not perpetrators of violence. A genetic screen/brain scan policy of weapons purchasers to determine the potential for violent behavior would miss people whose vulnerability we do not yet have the science to know. Even if we do get the information in the future, and have AI models that are highly accurate in using the data for prediction, what will that mean for society? Will there be different classes of society based on your capacity for violence?

It also seems to me that weapon technology is getting past our human capacity to control that technology. Semi-automatic vs. automatic weapons? They both are people-killing machines and likely to get even deadlier.

Rational discussion about gun violence needs to happen, even now at a time of sadness. Of course, an outpouring of the human capacity for love, kindness, and compassion is what we need at this moment.

Still, we need to talk. 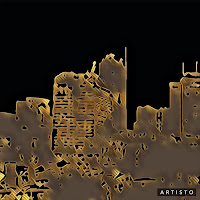 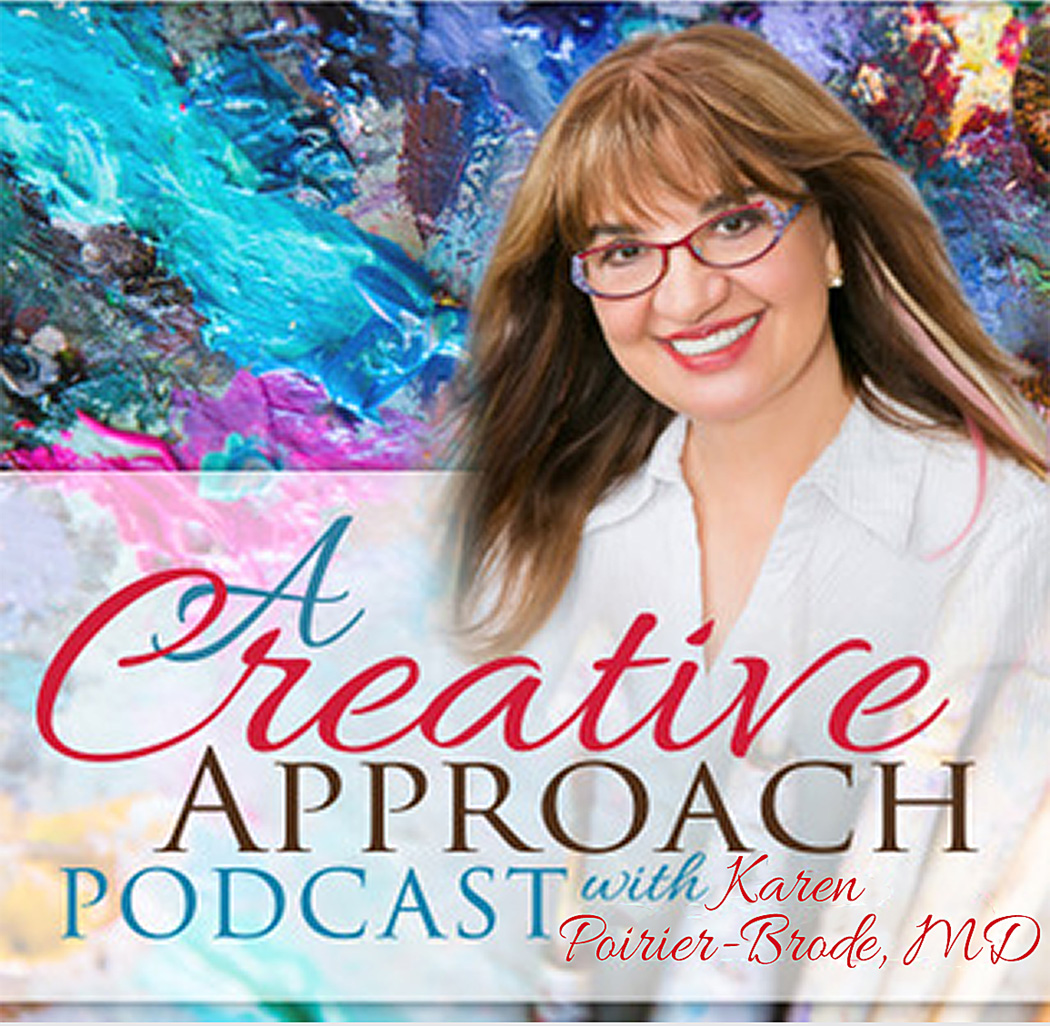 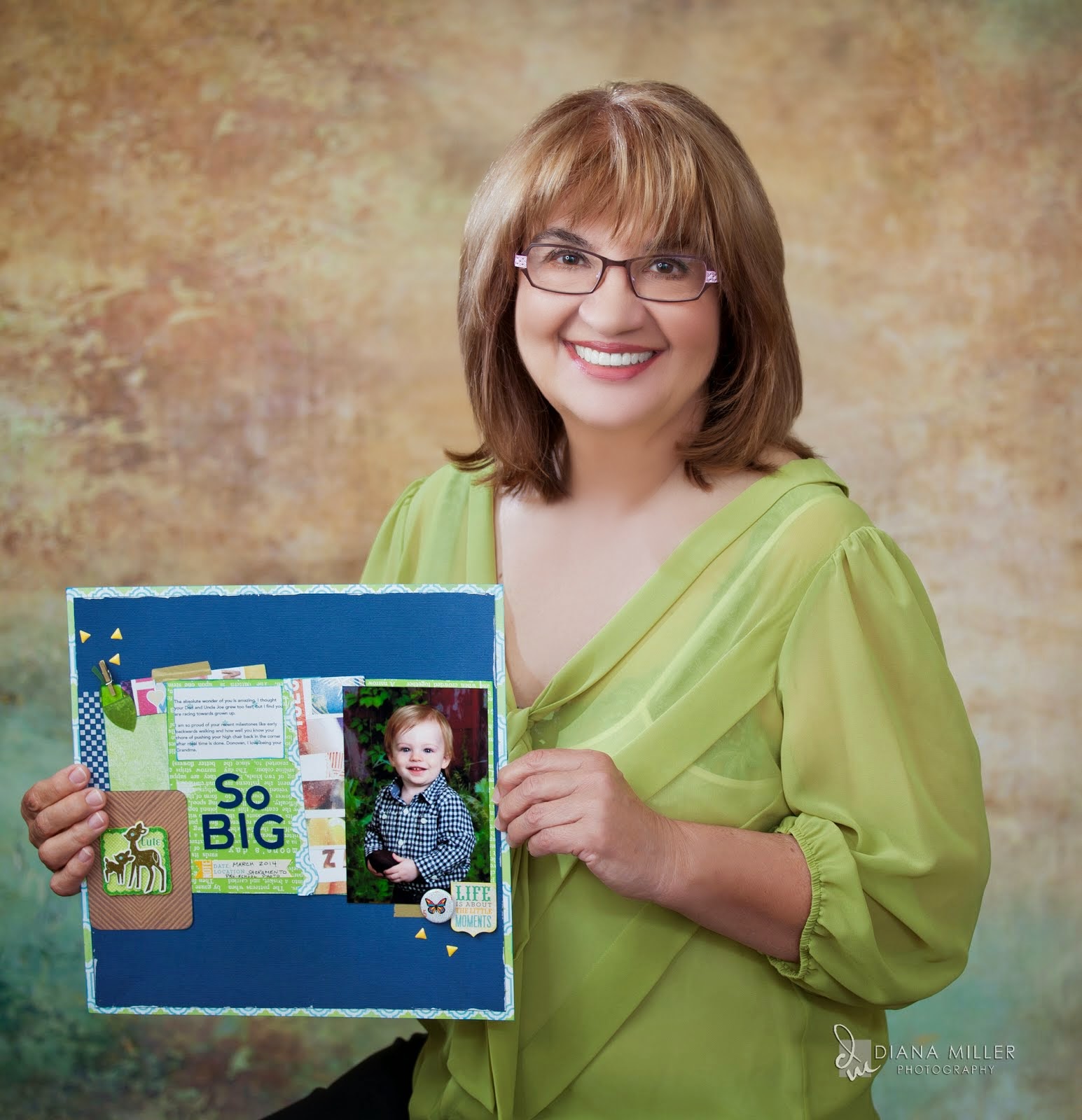 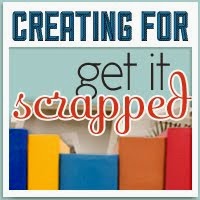 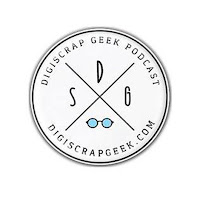